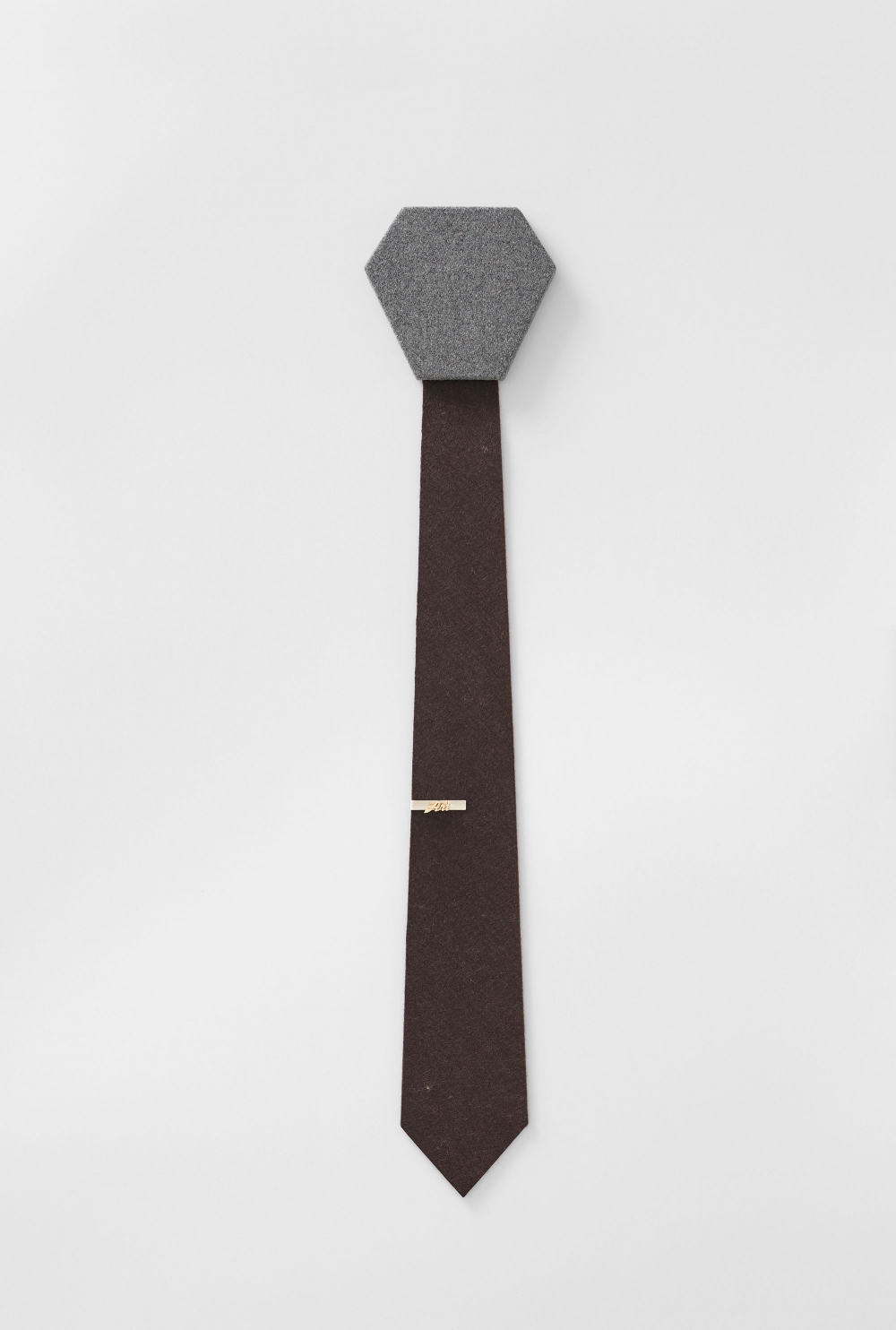 Everyday life is characterized by an unmanageable number of interactions with objects. Although we are familiar with the form of these objects, we perceive them primarily for their usefulness. Machines, furniture and other utensils are viewed with an eye to the purpose for which they were made. By alienating these objects from their usual use, transforming their forms into materials such as fibreglass, resin or felt and altering their dimensions, Alfredo Aceto transforms the viewer's gaze. When asked "What exactly does the artist do", Aceto's approach would agree with the philosopher Henri Bergson: "He looks at reality naked and without a veil". This approach to the object, which goes beyond its functionality, offers a new approach to reality and enables us to see things on and for ourselves. Whether inspired by Cartier finger rings, Gothic gargoyles on church facades, mufflers or ties, Aceto has become a master in highlighting the aesthetics of detail and refocusing the general perspective.
The Untitled (Tie) series of works created for the VFO edition follows this line, underlining the link between art and design. Beyond the form of the object, the focus is on materiality. If Untitled (Tie), as the name suggests, seems to have all the characteristics of a tie, it is distinguished by its wall character. The textile surrounds the wood as if it were resting on a frame. This structure makes it easy to hang on any type of wall and at the same time prevents the work from being worn around the neck. Although the tie itself is a strongly connoted accessory, the symbols and references contained in the work refer equally - or perhaps even more strongly - to the textile used: felt. Joseph Beuys chose this fabric made of animal hair, often from rabbits and hares, as a totem material, "endowed with the power to preserve and protect, but also a magical link between nature and culture, birth and death, bestiality and humanity". So what happens at Aceto? A wink at the location of the object, a form of shamanic protection? In any case, the different brooches that are attached to each tie seem to underline the irony of the artist's gesture, this game between unique and reproduction, readymade and mass production.
The creative universe of Alfredo Aceto stands at the interface between concept art and readymade. Aceto, who is known for his sculpture objects and installations, is particularly interested in the concepts of time and identity. His works trigger shifts in meaning and transform ordinary forms into mediating media of narratives that oscillate between fiction, reality and personal experience. Not without humour, Aceto invites us to question our ideas about art, design and everyday objects.

Since 2017 Alfredo Aceto has been teaching fine arts at the École cantonale d'art de Lausanne (ECAL). There he obtained his bachelor's degree in 2014, before completing his master's degree at the Mountain School of Art in Los Angeles. Aceto received, among other things, the art scholarship of the Fondation Leenaards in 2019.